(HARRISBURG) – The Senate Judiciary Committee took action today to unanimously advance comprehensive probation reform intended to reduce the amount of time and resources devoted to probationers and help them fully and safely reintegrate into society, according to Senator Lisa Baker (R-20) who chairs the panel.

Senate Bill 913 is a bi-partisan piece of legislation introduced by Senator Lisa Baker, Senator Camera Bartolotta (R-46) and Senator Anthony Williams (D-8).  The bill is similar to Senate Bill 14 from last session, which unanimously passed the Senate in July of 2020.

“What is being proposed – greater fairness in the process, eliminating excessive incarceration, giving individuals a more reliable second chance to get their lives right, offering taxpayers a break from ever-rising state correctional costs – are necessary and well-considered changes,” Senator Baker said.  “Probation reform does not equate to abandoning our commitment to safety in our neighborhoods.  When the decision is made to incarcerate or to place an individual on probation, there are numerous parties involved in making that decision.  To release an individual should not be a unilateral or rash determination.  Those involved in the front end of justice, including victims, warrant a say on terminating a legally imposed sentence and the transition to freedom.”

“The system has frequently become a probation-to-prison revolving door that is not making our neighborhoods safer, but separating individuals from their jobs, schools, communities and families,” Senator Bartolotta said. “By matching the punishment to their offense and rewarding good behavior, this legislation moves us towards our ultimate goal of rehabilitating offenders and restoring communities.”

“This legislation will immediately improve the lives of many Pennsylvanians trapped in an inequitable probation system,” Senator Williams said.  “I am proud to stand today with a coalition of legislators and advocates spanning the ideological spectrum, who have worked tirelessly to keep probation reform moving forward. No single piece of legislation is perfect, such is the democratic art of compromise and negotiation, but the protections and incentives in this bill will result in more fair and just community supervision that truly enhances public safety.”

All three bills now advance to the full Senate for consideration. 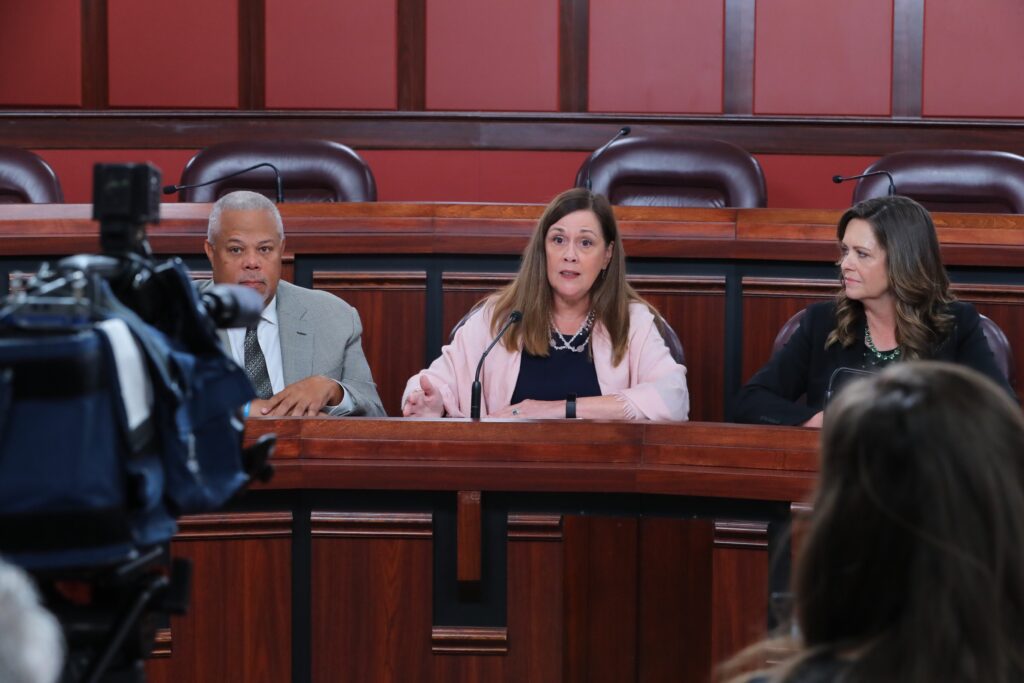 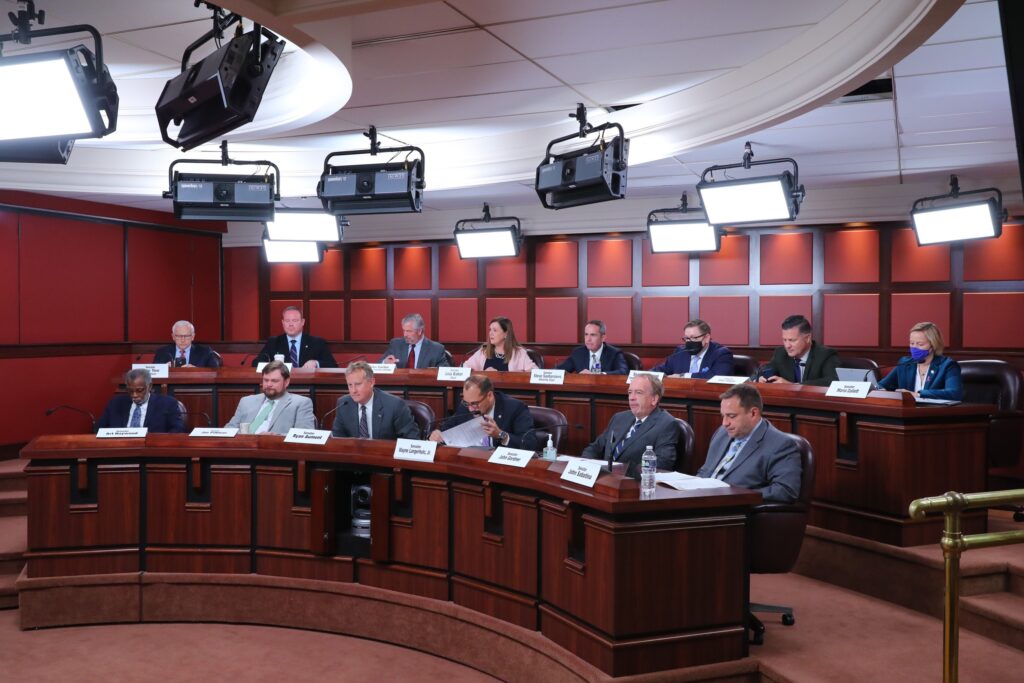